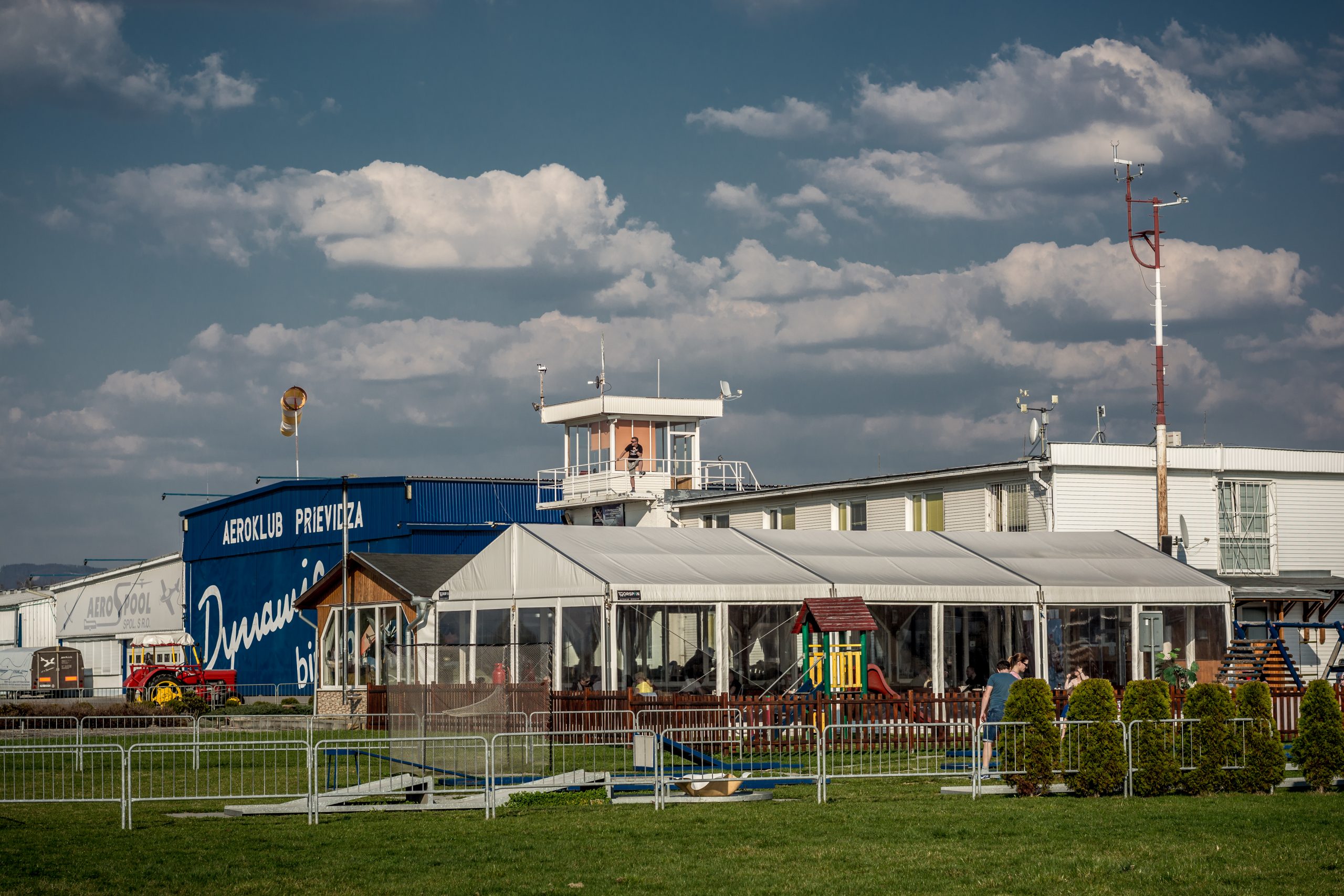 We are Aeroklub Prievidza – a band of enthusiasts who love glider flying.

A lot of pilots knows our club thanks to competition called Flying Chalenge Cup – FCC gliding which we are organizing since 2008.

Every year it has been participated by hundreds of pilots from different countries around the world.